CabTec helps in the flooded areas 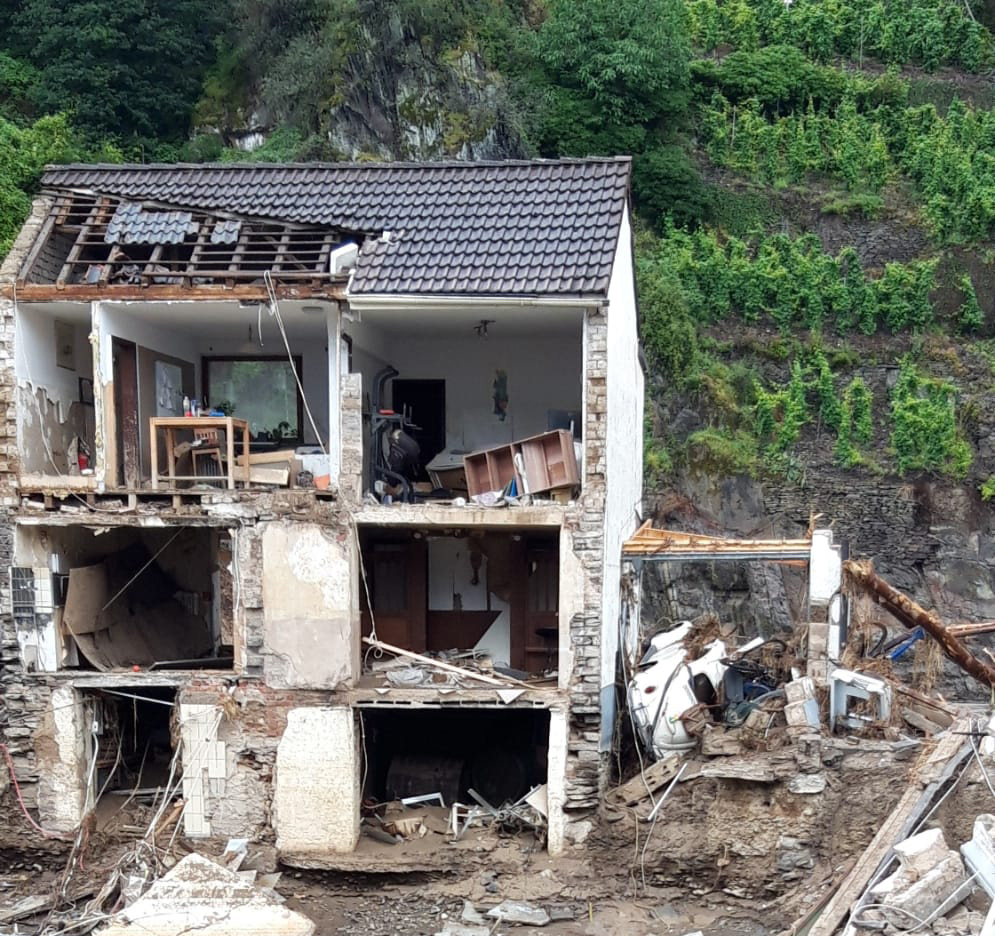 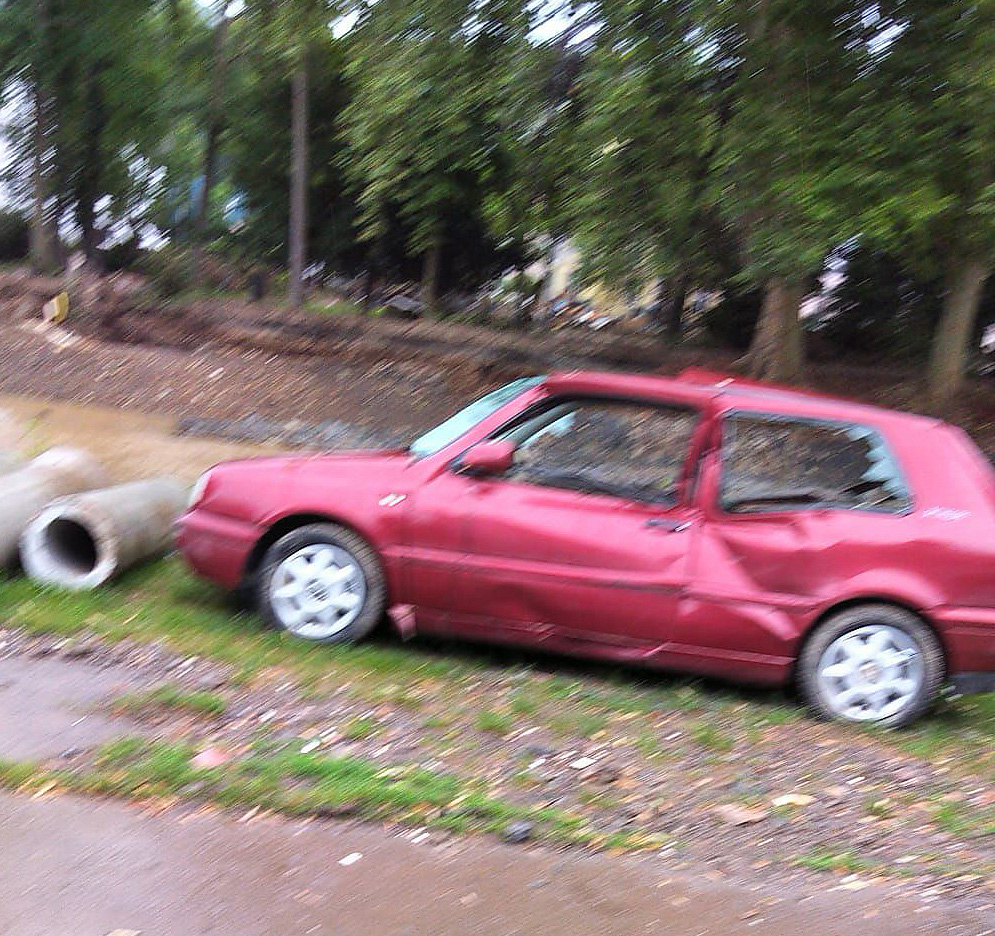 Parts of Germany have been hit by an unimaginable flood disaster. Large areas of land resemble fields of rubble. People have lost their lives, many their possessions. It is impossible to imagine what the people living there experienced as they feared for their lives.

As soon as the catastrophe became known, we reacted immediately and tried to do our part to help in the form of donations in kind and money as well as personal efforts.

Special thanks go to the rescue workers who tirelessly helped to save people at the risk of their own lives and continue to do so now. We have made a monetary donation to support the family of the firefighter who died in Rheinberg.

But we also want to remember the children. For them it is important that they can quickly experience normality again and get other thoughts.

Money alone cannot alleviate the hardship that has befallen people here. However, it can at least alleviate the financial aspect and the possibility to process what has been experienced.

We call on everyone to do this – help!
For the victims – for a future – for our society!

CabTec donates to a children’s ward in Hungary

Plant manager Tibor Berta (plant Kecskemét, Hungary), on the right in the picture, handed over to Dr. Edit Kelemen, chief physician of the infant and children’s department of the district hospital in Bács-Kiskun (Hungary), made a donation of around EUR 900. Kelemen bought urgently needed life-saving devices and face masks for premature babies. Dr. Kelemen said: “We use these devices to resuscitate and ventilate newborns, premature babies and babies.” This year, as in previous years, our company is again focusing on supporting the health care system at our locations It is important, even in these difficult times, to help those who take social responsibility and save the lives of children.

CabTec donates 300 FFP2 protective masks to the children’s clinic in Dortmund and another 1,000 via the fire brigade to the mayor of the district town of Groß-Gerau